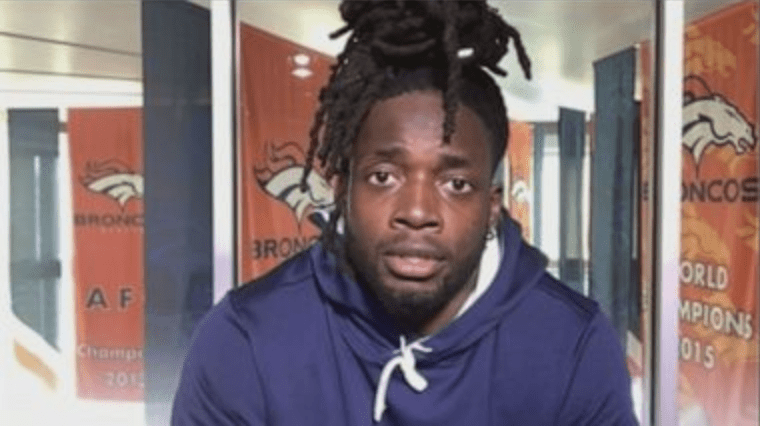 Melvin Gordon, a running back for the Denver Broncos, spoke to ABC News about the nationwide protests for racial justice that sparked after the police shooting of Jacob Blake, a Black man in Gordon’s hometown of Kenosha, Wisconsin.

On Sunday, after an alleged domestic dispute, Jacob Blake was seen in video being shot seven times in the back by a police officer while entering his car. Blake is now reportedly paralyzed and currently under heavy medication at a Wisconsin hospital. Outrage in Kenosha and elsewhere through the U.S. followed.

Gordon played football in Wisconsin for most of his life, including at the state’s flagship university. When he saw the news about Jacob Blake, he said he was deeply affected.